Another hike I undertook with a friend led me to the area around Velbert.

It was only a short hike, so I didn’t take many pictures, but I just had to try out my new tele lens. Many pictures turned out blurry, because I have yet to learn how to handle the tele lens and use it correctly, but I am practising eagerly! 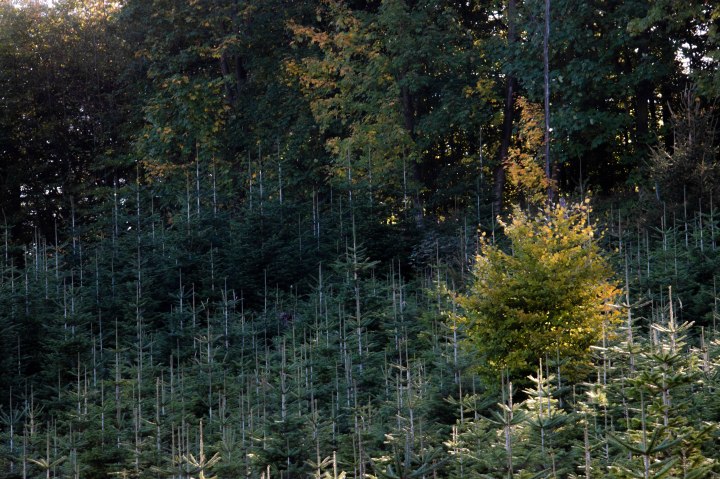 We hiked up and down a soft hill and saw forests and fields all around us. 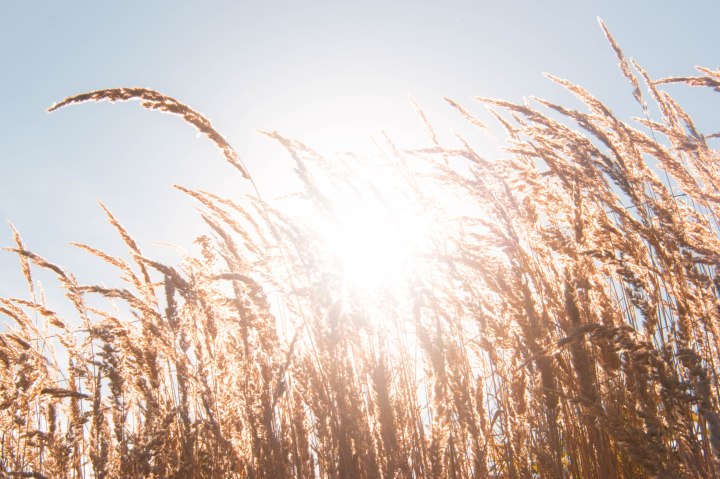 It was still unusually warm for the season with astounding 25°C on that day. I was dressed a bit too warm and that made the hike despite it being rather short still an exhausting event.

The heat and warmth from this summer and the drought has lefts traces everywhere. Trees are already losing their leaves and many bushes are dry and brown. Even though the extreme heat has ended, there was not much rain in the last few weeks or months, to make up for the lack of precipitation all summer. 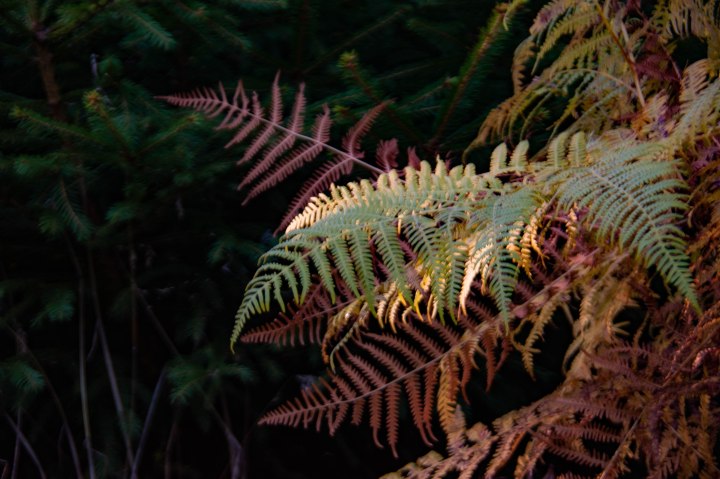 I enjoy those weekend hikes in autumn so much and am hoping for some more in the following weeks.

Read me in any language

Blogs that inspire me

Reach out to the Stars

Daughter of the Woods