On one of my last days in Sweden, I did something that I had been meaning to do for a long time: A photoshooting in the woods.

So I went hiking, bit I took with me everything I would need to take the kind of pictures I had in my mind. I didn’t drive far, but still found myself in a deep and lonely forest soon after leaving the main road and stopped at the side of a little different road. 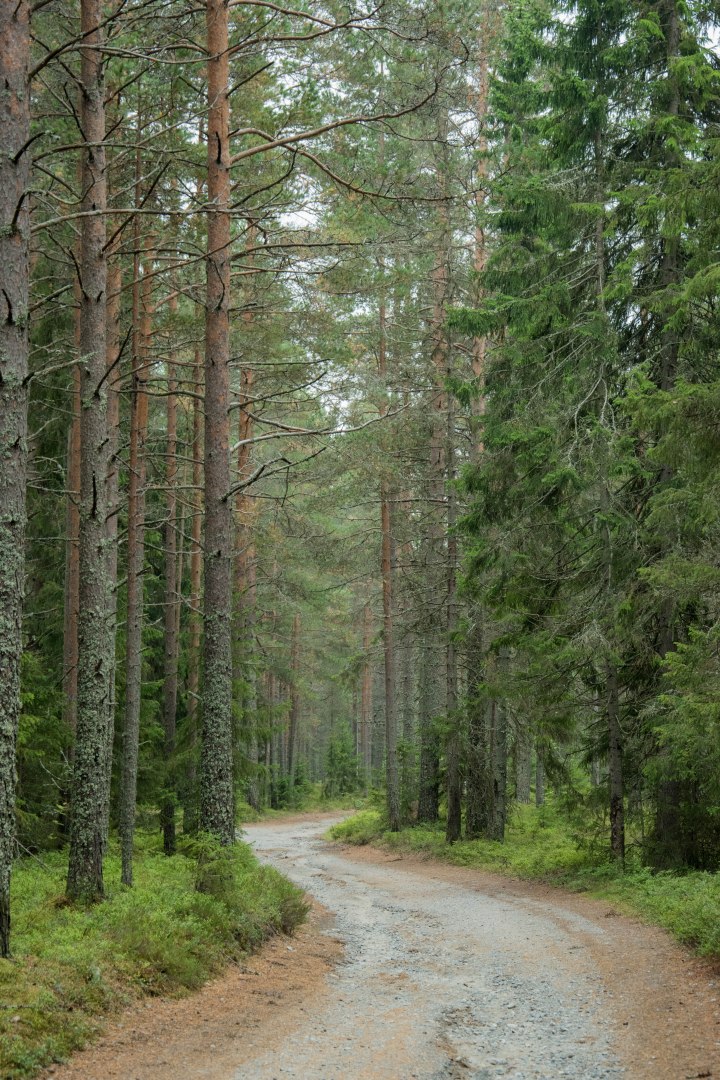 I followed it and found a little path, that led even further into the woods. Of course I had to follow it! 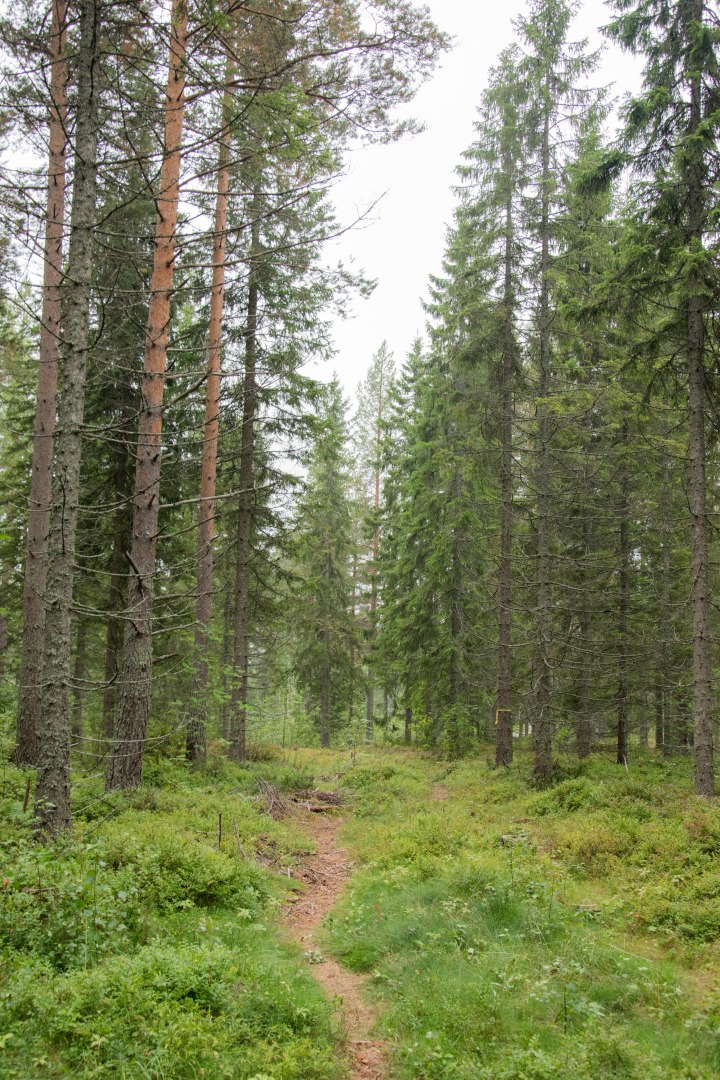 It led me to a beautiful lonely place, that I found perfect for a little photoshoot. It was not exactly the kind of surrounding that I had in mind when I planned my little trip, but I am quite happy about how many of the pictures turned out. 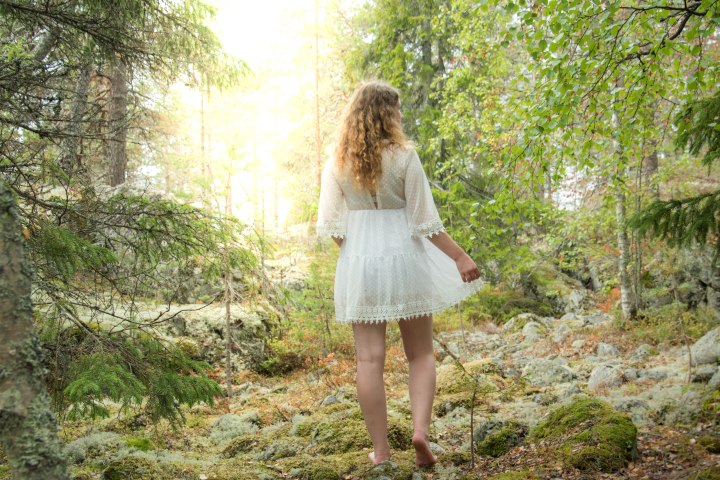 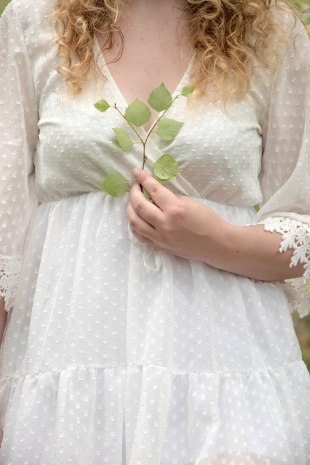 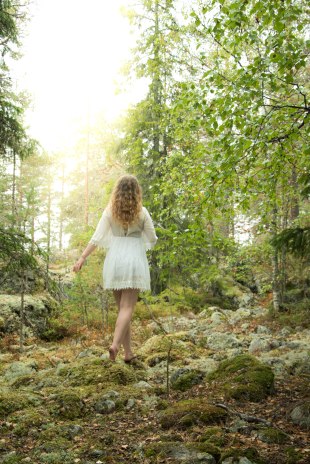 I had a lot of fun shooting, even though it was really hot and uncomfortable. Ants were trying to get into my bag when I wasn’t looking and I continueously had to shake them off my stuff. It was fun either way and Many times I just stopped and looked at my surroundings and listened to the silence of the woods and the wind shaking the twigs and leafs.

Of course not all of the forest was as green as those photos suggest. The weeks of drought and heat had left their traces and I found many trees that had shaken off their leafs or that had changed color already. It almost looked a bit autumnal, despite being the middle of summer. 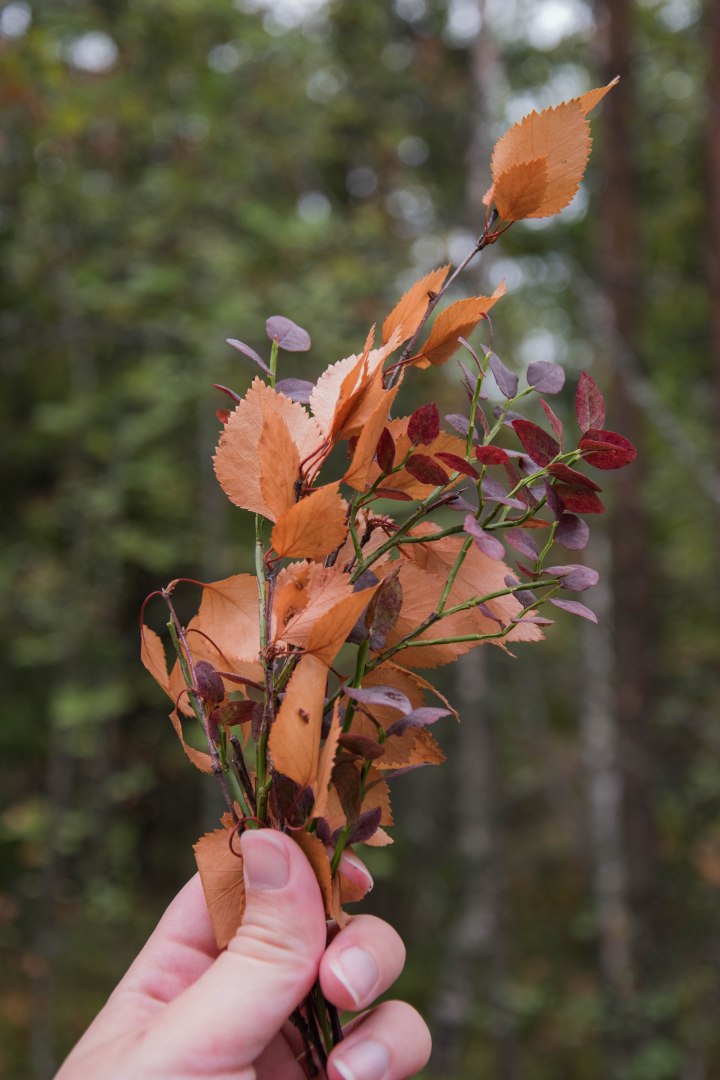 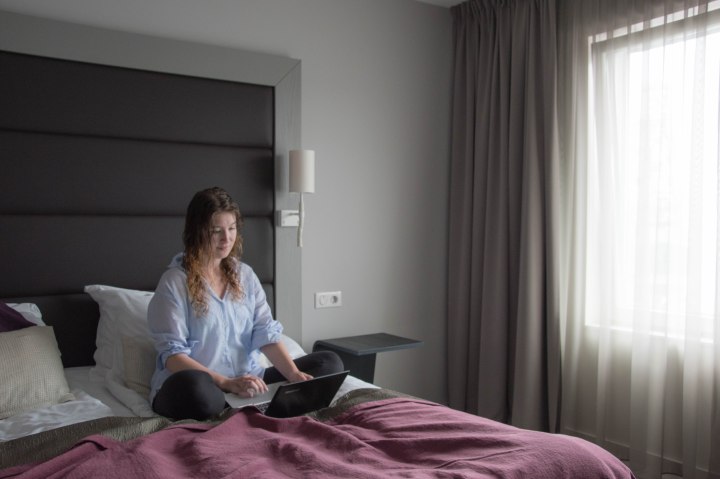 So there you go, the last post about my vacation in Sweden, but hopefully not my last about Sweden in general. I also recorded some video footage, both with my Nikon and with my drone, but I have yet to check if its gonna be enough to make a full video again.
I hope everyone feels as relaxed as I do right now writing this and that none of you have melted away in this summer heat just yet.

Read me in any language

Blogs that inspire me

Reach out to the Stars

Daughter of the Woods